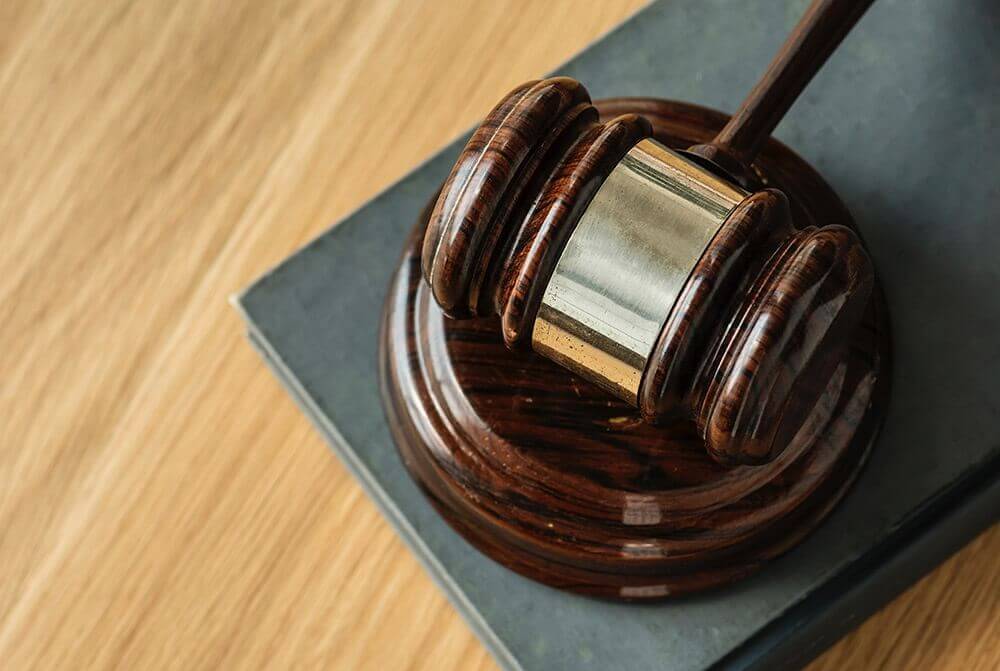 The BC personal injury market is navigating rough waters as the ICBC implements a series of unilateral and unwelcome adjustments. In their wake, the BC Supreme Court has sent a stern message in Tsai v. Murdoch, 2019 BCSC 179 [Tsai] "cautioning ICBC not to tie up Court time with cases that should settle."

In Tsai, Madam Justice Sharma said that matters that do not need to occupy the court’s time should not be proceeding to trial at the expense of the taxpayer. It is clear that the Court in Tsai was displeased. The Honourable Madame Justice Sharma cited numerous instances where the Defendant failed to notify the Plaintiff of changes in their litigation strategy which unnecessarily complicated and prolonged the proceeding. Sharma J., expressed her displeasure by noting:

“This is the type of case that was ripe for settlement, as demonstrated by the small difference between the plaintiff’s offer and the award made. I was informed the defendant had made a settlement offer, but withdrew it for 'institutional' reasons. Whatever 'institutional' reasons are they do not protect in any way a litigant from bearing the consequences of its choices in the litigation. Were it in my power to award more in costs in favour of the plaintiff I would have done so. This case did not need to occupy the court’s time at the expense to the taxpayer. It should have been settled.”

The Plaintiff’s offer to settle was directly in line with the award at trial and more than double the ICBC offer.

The Court’s displeasure in Tsai is likely reflective of recent changes, reported in early 2019, whereby ICBC has apparently created an internal “one-to-five” scale, referenced as the “meat chart”, to guide adjusters on the quantum of damages on existing claims. Further, all reasonable offers to settle made on existing ICBC claims were withdrawn across the board and replaced with newly reduced offers, all but halting negotiations on matters that were in the process of being resolved. Instead, there appears to a push on the part of ICBC to have matters go before the Courts. The inevitable result of this approach will be a backlog in the courts, with many forced trial adjournments due to a shortage of Judges to accommodate them.

Adjusters employed by ICBC were busy notifying BC lawyers of this new strategy in the hopes that some claims could resolve before the new approach was implemented internally.

These internal changes are being made just months before the Minor Injury Regulations capping minor injury claim compensation in BC to $5,500 for pain and suffering becomes effective on April 1, 2019, a change the ICBC alleges was required due to their financial crisis. In addition to the pending Minor Injury cap, and the recent broad-based withdrawal of settlement offers by ICBC, the BC Attorney General, David Eby, made yet another announcement on February 11, 2019 amending the Rules to restrict the use of expert reports in ICBC legal claims. Mr. Eby advised “...that the Insurance Corp. of B.C. and plaintiff lawyers in automobile injury court cases will only be allowed to use only one expert each and one report each for fast track claims valued less than $100,000, and up to three experts and three reports each for all other claims.” Mr. Eby anticipates that the changes to the Rules will stop “the disproportionate use of experts and expert reports” that are now being used in motor-vehicle-related court cases.

Mr. Eby appears to be taking the ICBC down a difficult road. A minor injury cap and a limit on expert reports simultaneously are concepts in conflict. If Ontario’s Threshold has taught us anything, the imposition of a cap over which a plaintiff must hurdle creates an enhanced demand on expert evidence. To suggest a cap and then tell plaintiffs they can only have one expert will result in a deluge of requests to exceed the limit creating more work for Judges, not less. At the same time, Judge’s will be hard pressed to deny a plaintiff the right to more than one expert where to do so may preclude him/her from proving she has more than a “minor injury”.

The above noted changes appear to be a framework destined for failure, just as similar initiatives inspired by identical objectives have failed in the past.