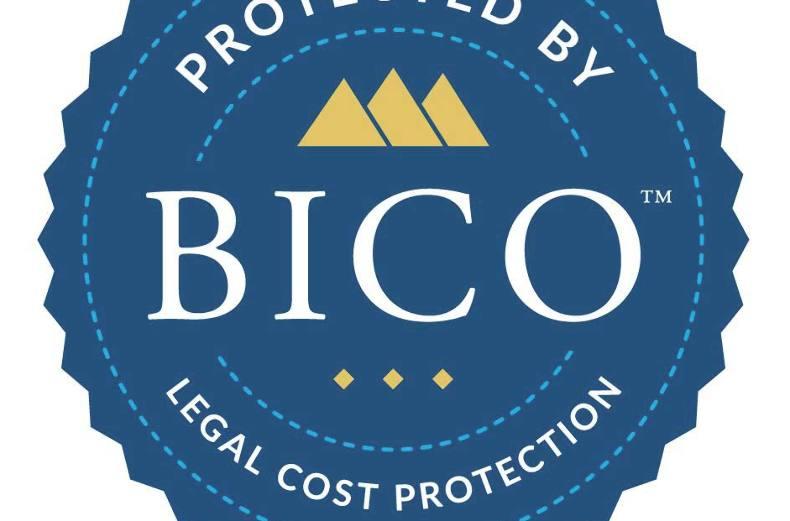 Renée Vinett, a partner at Toronto personal injury law firm, Howie, Sacks & Henry, successfully used legal cost protection issued by BridgePoint Indemnity Company (“BICO”) to defeat an application seeking $180,000 as security for costs from her Ontario-resident client who suffered injuries in a horseback riding accident which took place in Alberta. The action was brought in Alberta.

In Alberta, an application to post security for costs is commonly brought where the plaintiff or defendant does not reside in the jurisdiction where the litigation is being pursued and does not have adequate assets in the jurisdiction to satisfy an adverse cost award. If the moving party can establish that the responding party meets one of the factors listed in subsection 4.22, then the Court has the discretion to order the responding party to pay monies into Court as it “considers it just and reasonable”. Similar motions or applications are brought in other jurisdictions in Canada.

As noted by Ms. Vinett, “In essence, the judge found the fact the plaintiff purchased the indemnity agreement to protect himself from an adverse cost order, at personal expense, was sufficient to show that the defendant’s costs would be protected.”

The defence also argued that as they were not a party to the contract, and therefore not entitled to direct payment from BICO in the event costs were awarded to them, the arrangement failed to provide the security sought. Upon review of the indemnity agreement the judge dismissed this argument. The judge further noted in oral reasons that if the agreement was breached or cancelled prior to the resolution of the claim, the defendants could bring a further motion for security for costs as required.

BICO is pleased that it was able to assist Ms. Vinett and her client in successfully defeating the security for costs application. This decision has beneficial implications for all non-resident claimants who cannot satisfy the onerous security for costs obligations imposed upon them with access to justice consequences.