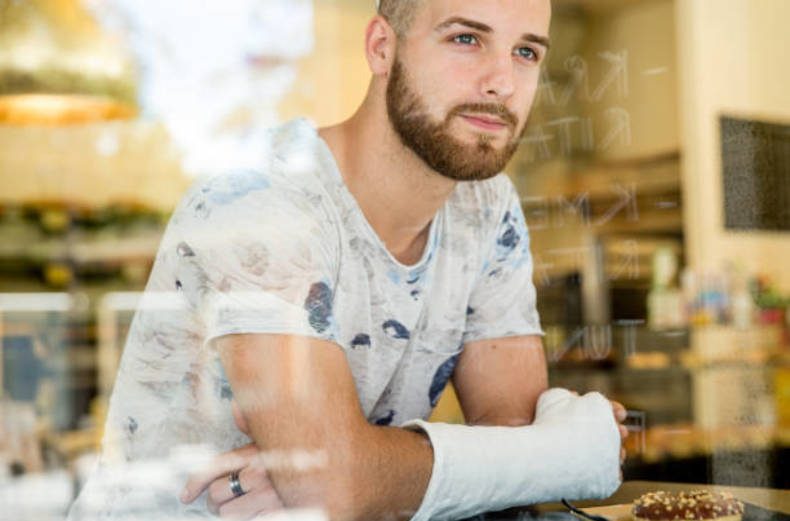 New Definition, Test and Cap for “Minor Personal Injury”: A “minor personal injury” is now narrowly defined to mean “any of the following injuries, including any clinically associated sequelae, that do[es] not result in serious impairment: (i) sprain, (ii) strain, or (iii) whiplash-associated disorder injury. . .” There are also corresponding new definitions for “sprain”, “strain” and “whiplash-associated disorder injury”.

Where there is more than one injury arising out of the accident, each injury must be separately assessed to determine if it is a minor personal injury. Further, the amount available to an injured party with a minor personal injury will increase from $2,500 to $7,500 and will be subject to inflation starting in 2016.

New Definition and Test for “Serious Impairment”: The new definition for “serious impairment” takes an “all or nothing” approach. In order to fall in this definition, it must be an impairment of a physical or cognitive function where the impairment:

This is a more onerous definition as the previous definition was simply “an impairment that causes substantial interference with a person’s ability to perform his or her usual daily activities or his or her regular employment.”

Treatment Compliance: This interesting addition to the Act as it allows a sprain, strain, or whiplash-associated disorder injury to be considered a minor personal injury if the injured party has no reasonable explanation as to why he or she has not sought and complied with all reasonable treatment recommendations of a medical practitioner for such injury and the injury results in a serious impairment unless the injured party can prove that the injury would have resulted in a serious impairment even if the treatment was sought.

Schedule B benefits increased: There are several benefits increased with the new changes, including an increase in the maximum for basic health or insured services, funeral expenses, death benefits, income loss and housekeeping.

Undoubtedly, the changes in Schedule B benefits will increase the cost to the insurers but will be of a major benefit to the insureds. While applauded and overdue, it remains to be seen if these new benefits will result in increased insurance premiums. As with the introduction of any new legislation, the new definitions and tests of “minor personal injury” and “serious impairment” and the treatment compliance requirement will raise new challenges in the Court and it will be interesting to see whether these new additions aid plaintiffs or create new challenges. It is encouraging though, to note that the new minor personal injury cap should encourage individuals with such injuries to settle earlier and keep their costs of litigation down.