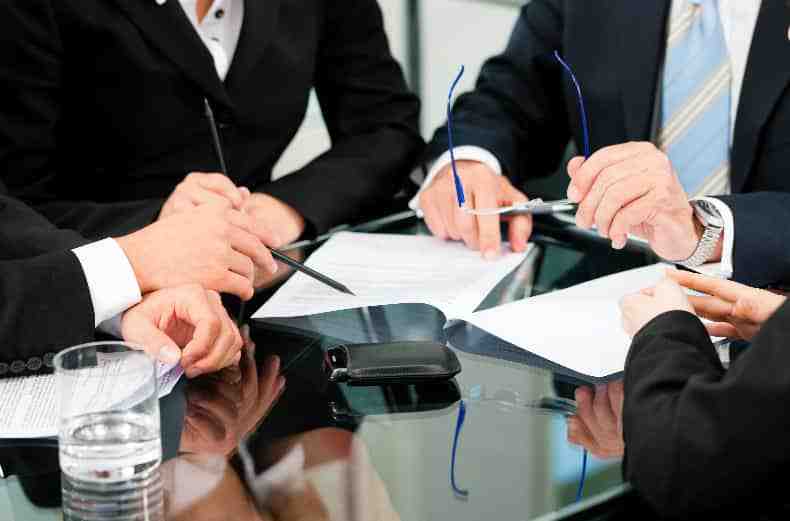 On August 31, 2011, the Ontario Superior Court of Justice rejected the recovery of interest on a third party litigation loan financing the cost of disbursements in Giuliani, a personal injury action. Although at first blush it appears this decision is inconsistent with recent Canadian case law allowing interest to be recovered on third party financing for disbursements and treatment costs, one could argue that the Giuliani decision is: (i) correct on its facts; and (ii) consistent with Bourgoin (Bourgoin v. Ouellette, [2009] N.B.R. (2d) TBEd. FE.013), Herbert (Herbert v. City of Brantford, 2010 ONSC C04-12047), and other court decisions allowing recovery for interest costs where third party financing arrangements are reasonable and facilitate access to justice.