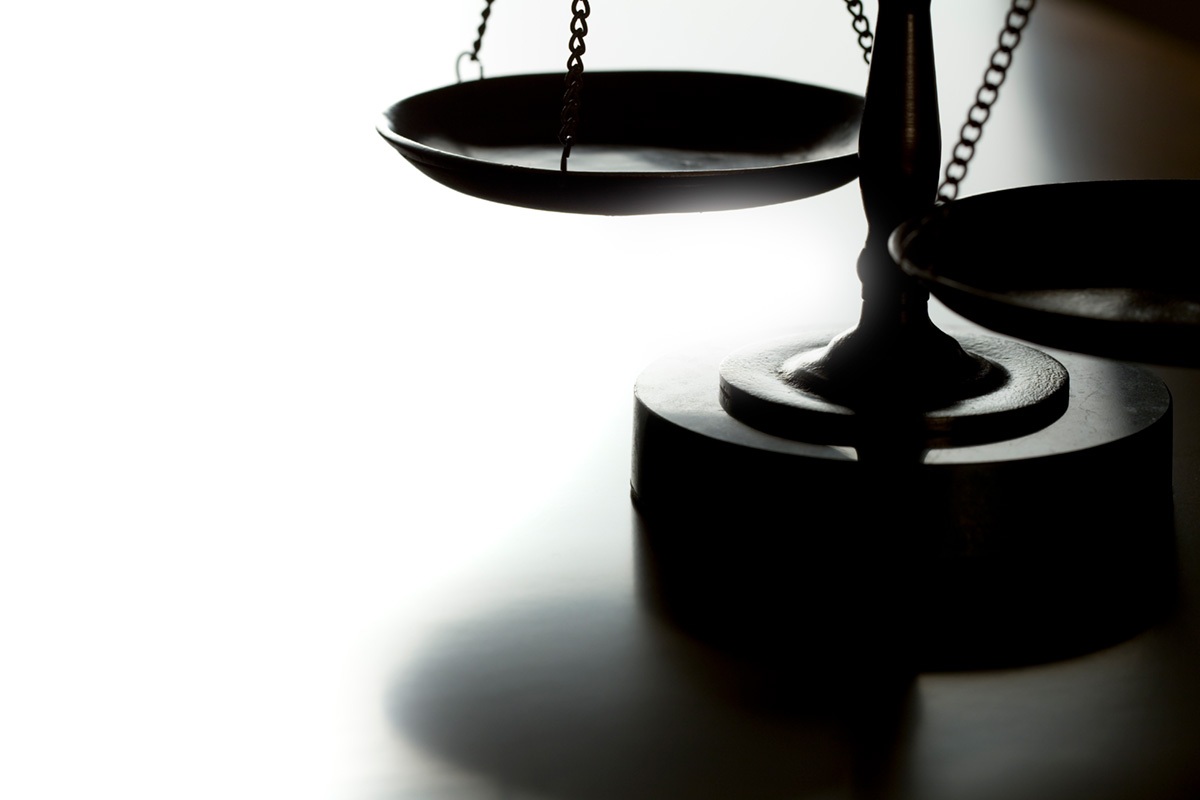 Auto Insurers in Ontario continue their dogged pursuit of costs from After the Event legal expense insurance (“ATE”) policies despite ongoing resistance to paying the associated premiums in settled cases. In the most recent example of Loye v Bowers,[1] released on January 23, 2020, Justice Turnbull addressed the novel issue of “suspension” of an ATE policy just days before the commencement of trial and went so far as to call the ATE broker representative to give evidence on a motion. The decision also highlights the possibility of an ATE insurer and plaintiff counsel potentially using or threatening cancellation of coverage to influence a plaintiff’s decision to proceed to trial.

The plaintiff in this case, Carlos Loye (“Loye”), was injured in a car accident on December 26, 2015, and obtained a standard blended ATE insurance policy (covering adverse costs and/or plaintiff counsel’s disbursements) to cover his risk of an adverse result. Following a 21 day trial in November 2019, he received an award of $10,000. After application of the Statutory Deductible, his award was wiped out. Neither party having served an Offer to Settle triggering the cost consequences of Rule 49, Turnbull J., found that the Defendant was “substantially successful” and entitled to costs throughout on a partial indemnity basis.

The Defendant insurer was aware that Loye held a $100,000 ATE policy. (It is now an accepted obligation to disclose the terms of ATE policies held by plaintiffs, while ATE policies obtained by plaintiff’s counsel are not subject to disclosure according to this case.) This undoubtedly influenced the Defendant's legal strategy, secure in the belief that if they “won”, they would be able to collect their costs from the ATE policy proceeds. Unexpectedly, however, they were advised by Loye’s counsel just 5 days before the trial that the ATE policy had just been “suspended”. Justice Turnball reviewed the ATE policy and noted:

On the issue of costs, defence counsel argued that (a) the Plaintiff’s lawyer should pay the cost personally for failure to properly prepare the case for trial and (b) that given the proximity to trial, the suspension of the ATE policy should be reviewed.

In order to consider the suspension of coverage issue, Justice Turnbull directed that a representative of the insurer attend before him to provide information relating to the suspension of the policy. Bizarrely, it was the broker of the ATE policy, Nicholas Robson of JusticeRisk Solutions, who was sworn as a witness and who gave evidence that the policy was suspended based on a “communication from plaintiff’s counsel”. The Court summarized the evidence of Mr. Robson, including:

The policy was suspended on November 7, 2019 in accordance with its written terms. Ms. Van Rensburg had him identify section 4A1 of the policy as the grounds for the suspension. That provision requires the insured to “always provide us and your lawyer with information relating to your legal proceeding that is true and complete to the best of your knowledge and belief.

Mr. Robson indicated that JusticeRisk Solutions became aware of the information relied upon to suspend the Policy on November 6, 2019 as a result of communication from the plaintiff's counsel… He agreed that the information related to the conduct of the insured and violated the spirit of the policy.

As a result of the 11th hour suspension, the ATE insurer left the plaintiff personally exposed to the full costs of the trial and begs the question of how exactly the “spirit of the policy” was violated in this instance. Justice Turnbull accepted Mr. Robson's rather superficial evidence as "proof" that the timing of the suspension was "…not due to a unilateral act of the plaintiff or his lawyer to influence the defendant insurer to agree to pay some compensation to the plaintiff because his third party costs coverage was no longer in effect."

It's unclear how the evidence of Mr. Robson in isolation refutes the notion that the suspension wasn’t designed to influence the outcome. Having said that, plaintiff counsel should take heart that the insurer will not be permitted to probe too deeply should this happen to them.

On the issue of Loye’s counsel being personally responsible for their costs, Justice Turnbull was not convinced finding that:

… both counsel for the plaintiff worked exceedingly hard during the trial and were candid and courteous with the court in their submissions. Their conduct ultimately did not prejudice the plaintiff’s case which was clearly going to be a difficult one from the outset.

… It is difficult for the court to criticize counsel in such circumstances because all the factors influencing how a case is presented are not known by a presiding judge.

In the end result, the plaintiff lawyer does not have to pay the defendant costs, and there is no ATE coverage after the date of the policy suspension in November 2019. (Arguably, based on the definition, the defendant may claim costs before that date.)

Although unsuccessful in their motion, the defendant was awarded $189,298.68 in costs and disbursements in the case. This leads to the delicate question of how “blended” ATE policies are apportioned in claim scenarios. Justice Turnbull, despite being alive to the issue, didn't provide a breakdown of the costs pre and post policy suspension, leaving ambiguity for the parties to now sort out. Once determined, the open question will be whether claim proceeds under the policy will pay the defendant’s costs or plaintiff counsel’s disbursements leading up to the suspension. The limited case law to date[2] confirms the proceeds of a plaintiff held ATE policy belong to the plaintiff and only Loye, in this case, can direct the allocation of funds.

Plaintiff held ATE policies do not typically address the breakdown and/or prioritization of coverage between defence costs and plaintiff counsel’s disbursements leaving the allocation open to challenge by defendant insurers looking to have their cake and eat it too. This is highly problematic in instances such as this, where there is likely insufficient coverage to satisfy both.

To avoid any ambiguity, and to prevent insurers from challenging their priority entitlement under an ATE policy, many law firms are now electing to obtain their own disbursement ATE coverage and pay the premium from their own pocket. Their clients are then separately able to obtain exclusive adverse cost coverage for which they will be responsible for the premium. By bifurcating the coverage, it’s clear who gets what and when. Where policies offer blended coverage, it’s important to set out whether the adverse costs or plaintiff’s disbursements are paid in priority where there is insufficient coverage for both.

This decision also leaves some larger outstanding questions. Was the defendant intentionally thwarted in recouping their costs by an orchestrated suspension of the policy? Justice Turnbull didn't think so, but we are left to speculate about what could’ve happened to cause the policy to be suspended on the eve of trial, leaving Loye exposed after years of protection. Did the ATE insurer rely on the controversial requirement in many policies that the underlying case must have at least a 51% chance of success – viewed by many as a catch-all clause giving an ATE insurer a wide-ranging discretion to deny claims or cancel coverage? Did plaintiffs’ counsel work in concert with the ATE insurer/broker to suspend coverage in the hopes that Loye would abandon the trial without the safety net of insurance? Exactly what “information related to the conduct of the insured” entitled the insurer to suspend coverage a mere five days before trial, and how can plaintiffs or their counsel be assured that similar information offered or withheld won't give ATE insurers the ability to deny claims in the future?

ATE insurance remains a largely unknown and untested area in Canada. Contrary to popular opinion, not all ATE policies are the same, and many coverage options exist across multiple providers. Plaintiffs are dependent on their counsel to clearly understand the product and to ensure they aren’t caught without coverage when needed. Watch out for policies that may leave you and your client at risk.