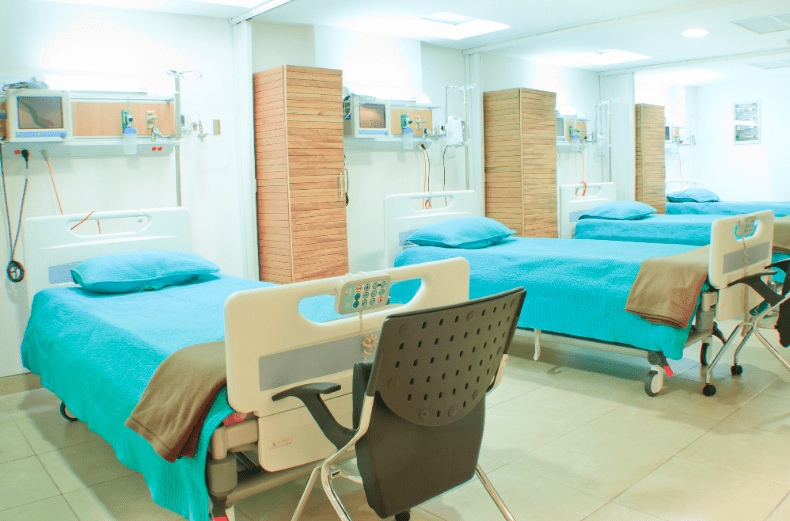 On September 27, 2012, the Court of Appeal released its decision in Pastore v. Aviva Canada Inc. One of the issues before the Court concerned the interpretation of s.2(1.1)(g) of The Statutory Accident Benefits Schedule – Accidents on or after November 1, 1996 ("SABS"): was it reasonable that a person could be designated catastrophically impaired under s.2(1.1)(g) where only one out of four categories concerning functional limitation was found to have a marked impairment? The Court of Appeal determined that such a designation could be made. The decision is significant to individuals who would not otherwise meet s.2(1.1)(g) and thereby gain access to better benefits because their overall assessment for catastrophic impairment due to mental or behaviour disorder is not found to be marked or extreme impairment, but are found to have such an impairment in at least one of the four functional limitation categories.